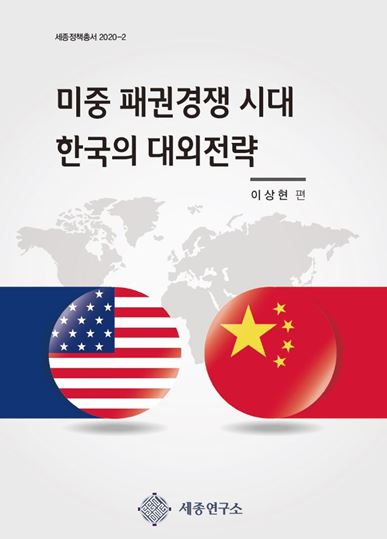 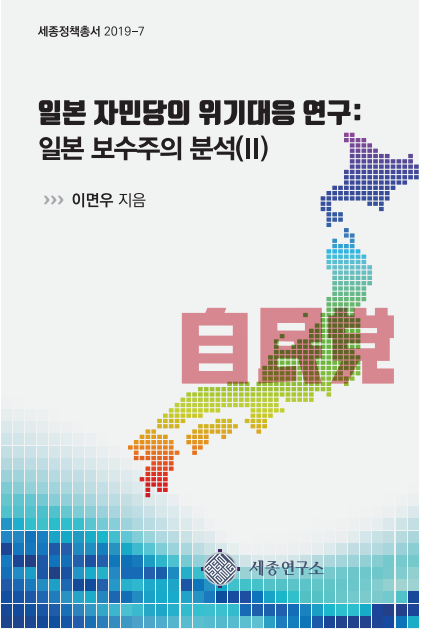 In 2017, the Republic of Korea unveiled the New Southern Policy (NSP), a new foreign policy paradigm aiming at growing and prospering together with ASEAN member states and India. Highlighting the three ROK-ASEAN communities of the envisioned shared future – a community for the ‘people’ with ‘shared prosperity’ and of ‘peace’ – the New Southern Policy seeks to elevate Korea’s partnership with ASEAN member states and India to the same level that Korea maintains with the four major powers surrounding it (the United States, China, Japan and Russia).

The NSP has successfully laid the foundation for the relationship between the two sides to leap to an unprecedented level. The increasing mutual interests and fruitful outcomes of the policy can be confirmed by even a cursory look at statistics. With regards to the aspect of ‘people,’ ASEAN is the most visited travel destination for South Koreans; the number of visitors between the two regions reached 11.4 million in 2018. Regarding the ‘prosperity’ pillar, ASEAN is South Korea’s second largest trading partner with a combined total of US$159.7 billion between the region and the country as well as the second most popular foreign investment destination, constituting 11.1% of the entire foreign investment ($6.1 billion). Finally, when looking at the ‘peace’ pillar, President Moon fulfilled his pledge to visit all 10 ASEAN member states earlier than expected and carried out summit diplomacy with ASEAN. Furthermore, South Korea successfully hosted the 3rd ROK-ASEAN Commemorative Summit and the 1st ROK-Mekong Summit in 2019.

Amid the worsening global situation, the ROK government seeks to further strengthen cooperative ties with ASEAN. As of April 2020, the South Korean government is promoting 19 Strategic Initiatives and 94 projects, reaffirming its willingness to further support the NSP despite grave challenges – one major hurdle being the COVID-19 pandemic. To substantiate this goal, the Presidential Committee on NSP plans to improve the policy by analyzing internal and external policy environments and incorporating the policy demands from ASEAN member states (The Presidential Committee on New Southern Policy, 2020).

Against this backdrop, this book aims to contribute to the NSP’s optimal enhancement by evaluating the current status of the region and providing thorough direction and concrete, feasible, and practical policy suggestions to the ROK government. The first discussion for the development of the NSP took place in Singapore with South Korean and ASEAN academics in October 2019. While there were diverse opinions from academics, the common understanding among all scholars was that the most serious challenge that the ROK and ASEAN are experiencing is shaping the new role for both sides in coping with the changing regional order that derived mainly from the hegemonic competition between the U.S. and China. Furthermore, although the NSP is introduced as South Korea’s foreign policy initiative, it can also serve as a great example of how small regional players can achieve mutual understanding, prosperity, and peace with like-minded partners. This book anthologizes essays of those academics that have focused their efforts into contemplating the better future that South Korea and ASEAN can make together.

The first section by Yoon Jong Choi and Jaehyon Lee details the nature of U.S.-China rivalry and subsequent policy environment that the ROK and ASEAN jointly face. The authors emphasize the need for a strategic and concerted response from both South Korea and ASEAN and the role of the NSP to concretize this vision. The next section presents essays by Andrew W. Mantong, Herman Joseph S. Kraft, and Tai Wei Lim, all of which emphasize the need for multi-layered cooperation composed of multilateral, bilateral, and mini-material dimensions. In times of turbulence, each author argues that South Korea and ASEAN should be more active and be responsible geopolitical players that proactively carry out multilateral diplomacy. The third section contains works that clearly show the constraints in the survival of and cooperation between the ROK and ASEAN. Based on thorough calculation, Kavi Chongkittavorn and Steven C. M. Wong respectively lay out a range of insightful suggestions on which the ROK government should further improve the NSP. Additionally, insightful suggestions that these papers provide for the NSP could be differentiated and further developed from other powerful countries’ respective initiatives.

These essays lay out the elements of a comprehensive strategy not just for the NSP itself but also for survival strategies in which small countries can balance themselves without drifting as a result of the emerging regional changes. The NSP is meant to foster stronger strategic ties in all areas including political security, economy, sociocultural, and regional issues with these countries acting as partners who share the same vision. The strengthened partnership should allow all of them to leap into a more multilateral system of peace and prosperity for one and all. This book is expected to contribute to creating a system that helps people in the region navigate the situation together as well as thrive in peace and prosperity beyond success of the NSP.